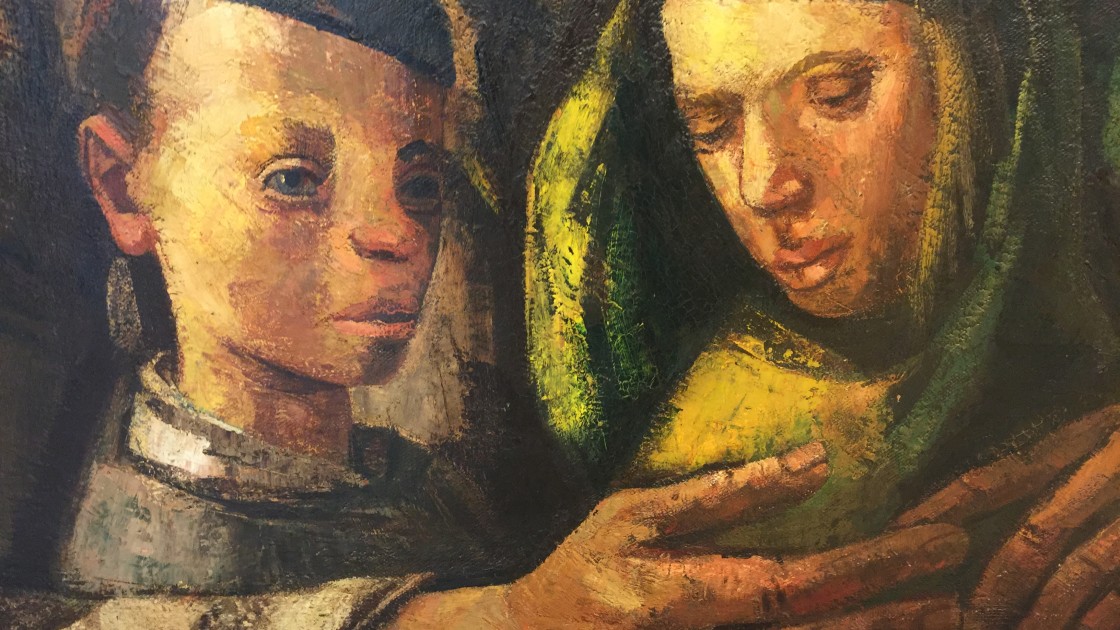 Between the two world wars Henk Chabot (1894 – 1949) was regarded as a leading representative of Dutch expressionism. His exhuberantly painted landscapes, raging seas and steely cold winters are condensed forces of nature and continue to fascinate until today.

Chabot’s highly personal and poignant depictions of peasants, market gardeners and, during World War Two, of refugees, people in hiding and prisoners, establish his special place in twentieth–century art.

Expressionist painter and sculptor Henk Chabot (1894 -1949) was known as a humble and compassionate man who lived and worked in a small house outside of Rotterdam on the banks of the ‘Rotte’ river. Here he painted his surroundings; the farm land, the animals, the farmers. During World War Two he painted the passers-by, who fled the city’s hardship.

In his paintings, Henk Chabot was not looking for beauty alone. What mattered to him was to express the ‘essence’ of what he was painting. The reality under the surface. It was not only people but the landscape too, which Chabot viewed, as he put it, ‘through different eyes’. In addition to being a miracle of colour and form, the works denote the harsh aspects of the world, and world politics, that threaten mankind. 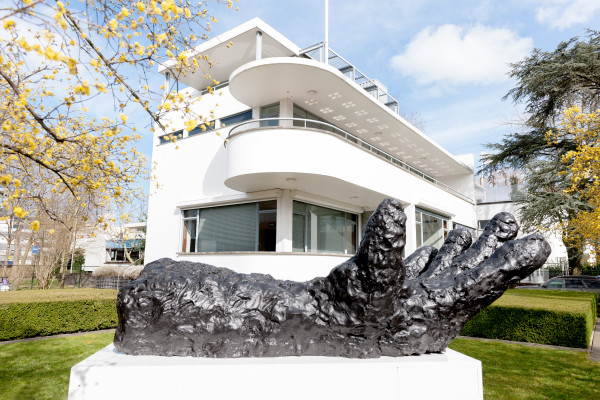 The striking white villa was designed in 1938 by architect G.W. Baas, who worked many years for the renowned architects... 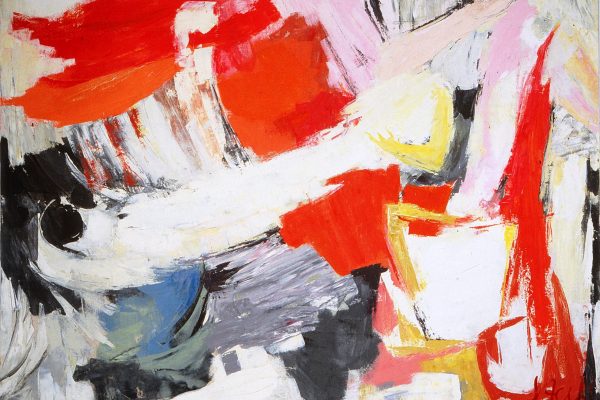 Retrospective exhibition of paintings and works on paper by the artist Georg August Stahl (1903-1982) who as a contemporary of... 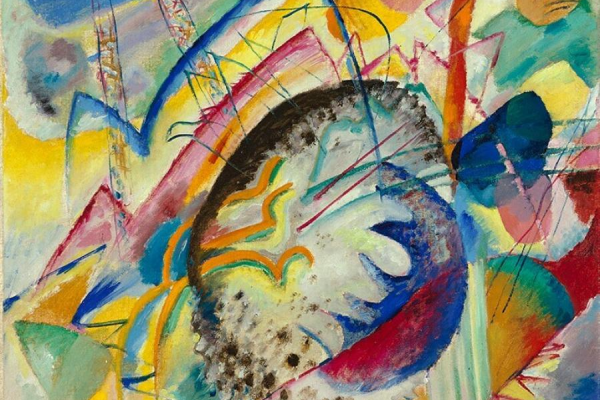 Branding Rotterdam – The international avant-garde during the interbellum in Rotterdam

Prestigious and high quality works from the collections of both the Chabot Museum Rotterdam and Museum Boijmans Van Beuningen provide...